Get Social With Us

Sitting in the front row. 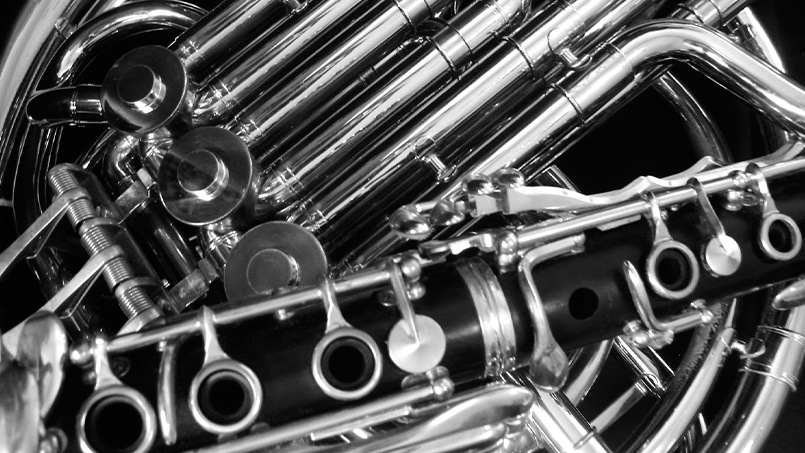 Sitting in the front row.

The end of 2021 saw the beginnings of the emergence into a post – COVID environment, bringing with it increased performance and growth opportunities.

No stranger to adversity, the KZN Youth Wind had not only weather the dark COVID years, but actually increased in both size and standard.

Capitalizing on the renewed performance opportunities, the KZNYWB has performed throughout the province over the last 12 months with a specific focus on collaboration and rebuilding relationships.

These performances include (but are not limited to):

As the basis for these projects, Musical Director Russell Scott keeps the band firmly grounded in the classical style, with an emphasis on balance, intonation, and sensitive musicianship to ensure the incredibly high standard of the ensemble.

2022 also an intense focus on expanding the traditional “classical” repertoire These “classical” works continue to provide a firm foundation to all repertoire, ensuring the sound produced is both coherent, pleasing, and of a professional level. This can be strongly attested to by the members and heard in its influence, even in Jazz, Swing and South African Suburban arrangements.

Works undertaken in depth include (but are not limited to):